The Standing Committee on Oversight (Stacov) is established in terms of Rule 154, 155 and 156 of the Standing Rules of the Legislature.

The AOP represent the key activities that the committee will undertake to fulfill its mandate.
The priorities listed fulfill a dual purpose. In other instances, they serve as a basis for the committee to prioritise the manner in which it analyses information received the department (e.g. analysis of draft APPs, quarter reports or annual reports). 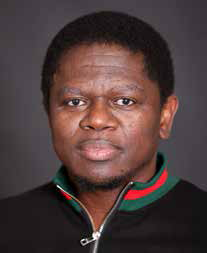 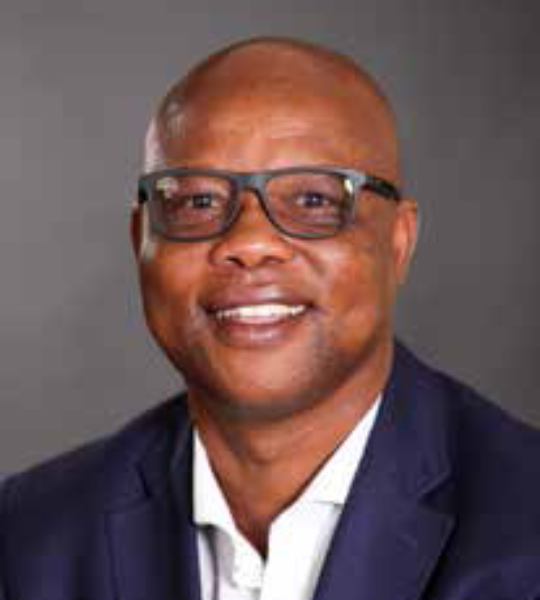 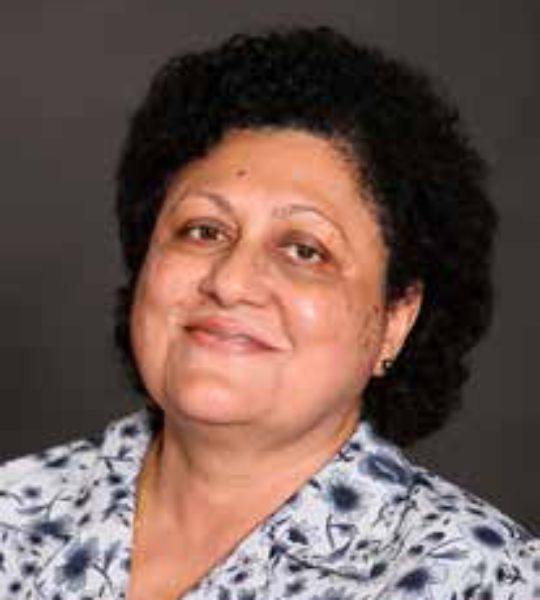 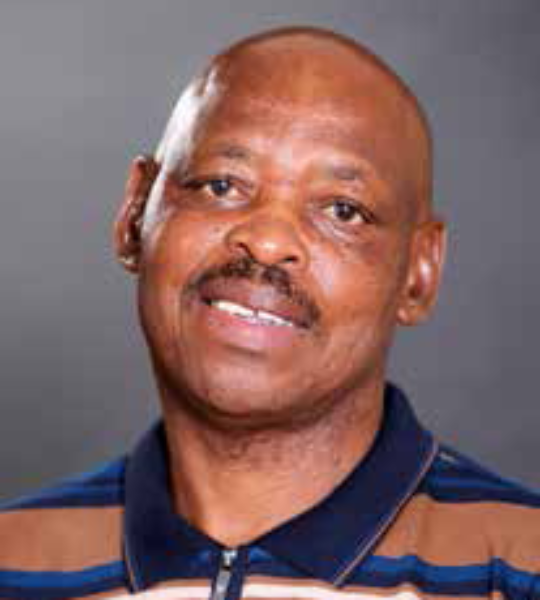 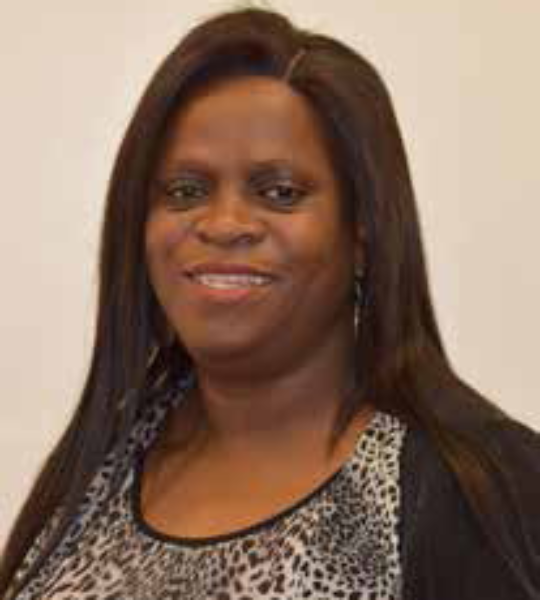 Chief Whip of the Official Opposition 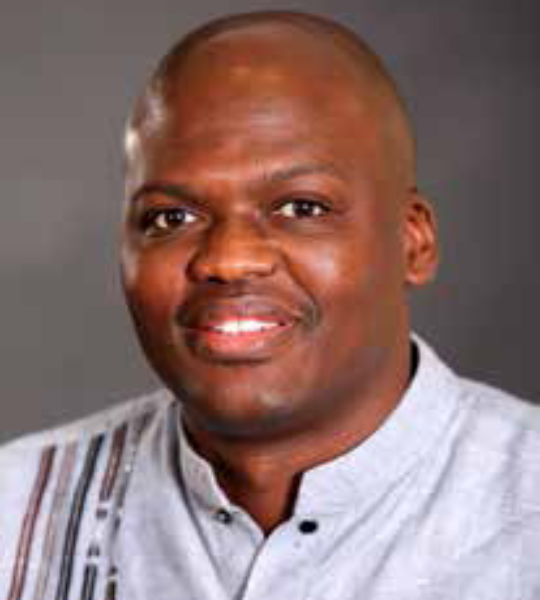 Leader of the DA 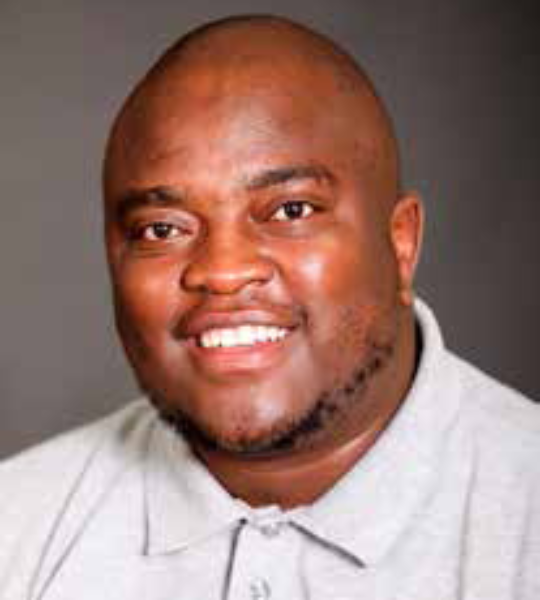