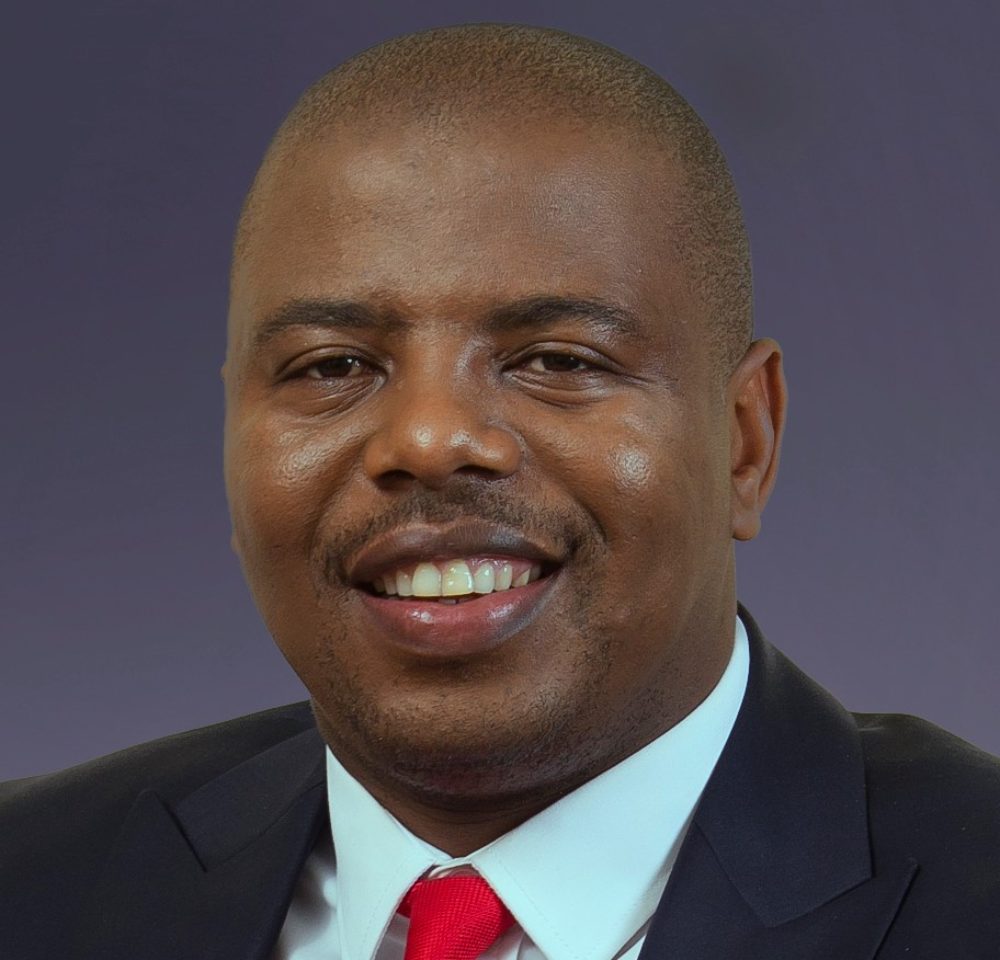 MEC Sipho Hlomuka currently serves as MEC for Cooperative Governance and Traditional Affair in the province of KwaZulu-Natal. He was appointed to this position on 27 May 2019.

He previously worked as Chief Operations Officer at the Ladysmith/Mnambithi Local Municipality (June 2013 to February 2015) where he gained insight into the sphere of local government and the prescripts that govern it. He also served as District Manager at uThukela for the Department of Public Works (April 2008 to May 2013).