The Legislature’s voter education campaign was launched successfully at the weekend in Zululand and uMkhanyakude Districts where Members of the Legislature (MPLs) conducted roadshows educating the public on the importance of voting in the upcoming local government elections to be held on the 27th October 2021.

The voter education campaign which was led by the top leadership of the Legislature including the Deputy Speaker, Hon Themba Mthembu, Deputy Chair of Chairs, Hon Makhosazana Zungu, and Deputy Chief Whip, Hon Vuyiswa Caluza aims to educate and encourage the citizens to participate effectively in the upcoming municipal elections.

The campaign is focusing on the following important areas:

The KZN Legislature has a duty to conduct public education as part of its mandate of enhancing public involvement in the democratic processes. Voting is a democratic right and a civic duty which requires all eligible citizens to participate in it.

Members of the public who came out in large numbers during the campaign had shown enthusiasm and their readiness to vote in the upcoming local government elections. The Legislature will conduct the voter education campaign until the end of September. 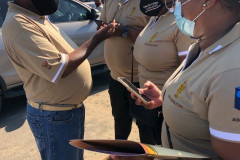 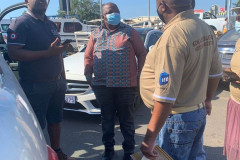 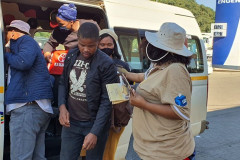 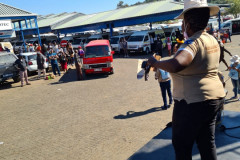 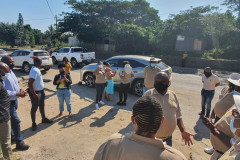 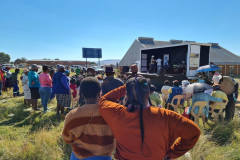 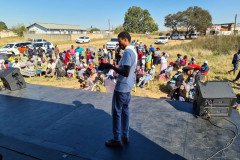 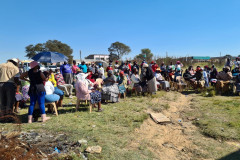