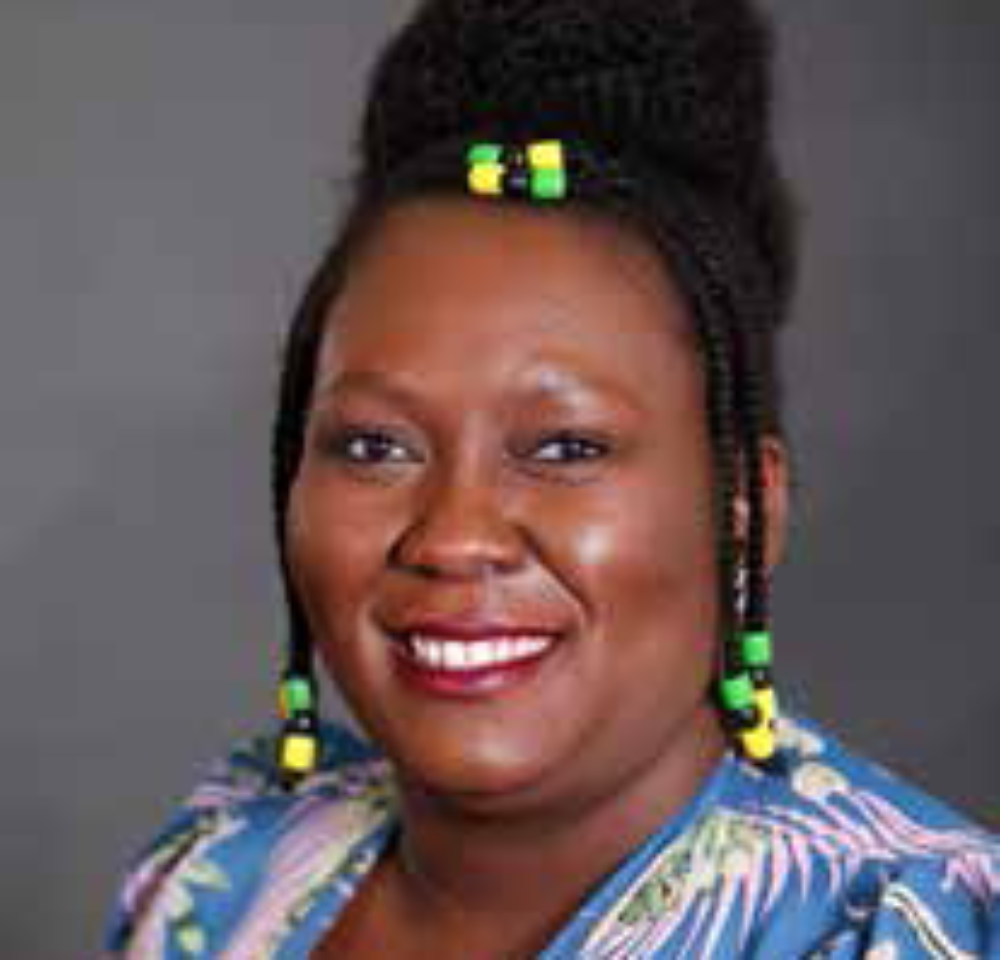 The KwaZulu-Natal Department of Health wishes to express a warm and hearty welcome to the newly-appointed KZN Health MEC Ms Nomagugu Simelane.

Until recently an ANC provincial spokesperson and provincial executive committee member, Ms Simelane (42) is now responsible for the health needs of more than 80% of the province’s population who use the public health sector. She now presides over 700 health facilities, including hospitals, community health centres, clinics, and mobile clinics.

The Department of Health is familiar territory for Dobsonville-born and Newcastle-based Ms Simelane, who served as a Parliamentary Liaison Officer for the Department from 2005 to 2008. A qualified lawyer and seasoned political campaigner, she has also served in a number of key strategic positions, including chairing the KZN Youth Commission; and as a senior manager in the KZN Office of the Premier.

She holds a BA in law and an LLB from the University Of Natal (University of KwaZulu-Natal); and a certificate in Governance from Wits University, and is currently studying towards a Master’s Degree in Political Science, which she started last year.

She has also served as a Member of Provincial Legislature and Whip, and was later appointed Chairperson of the Agriculture Portfolio Committee (2014 to date). Her leadership roles include being:

Acting Head of Department Dr Musa Gumede said: “We wish to congratulate and welcome Ms Simelane Zulu on board. We look forward to the journey ahead with full confidence of her leadership and management qualities, as we continue to tackle the health challenges confronting the province. As the political head of the Department, we have no doubt that under her stewardship, this province will consolidate and accelerate the numerous gains that have been made to improve the quality of – and access to healthcare services in the province.