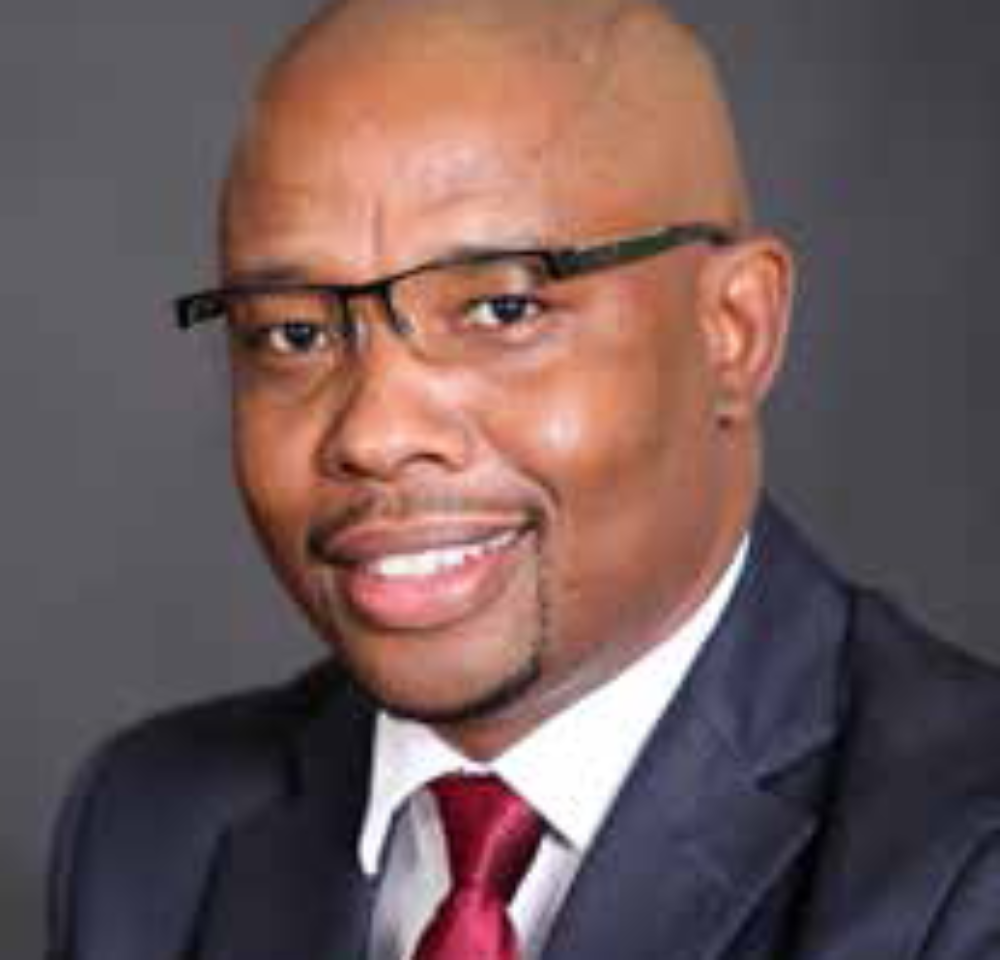 MEC Kwazikwenkosi Innocent Mshengu was born on November 10, 1984 in Mooi River, just outside Pietermaritzburg. He went to farm schools in the area for his primary education. He then went to Dabulamanzi Combined School, where he matriculated in 2001.

In 2002, he went to the University of KwaZulu-Natal to pursue his studies in Bachelor of Laws degree (LLB). He also did Bachelor of Social Science Honours in Policy and Development Studies, after which he pursued a Master’s degree in Law (LLM).

MEC Mshengu has performed a number of duties, both in the African National Congress (ANC) and in the KwaZulu Natal Provincial Government. Part of the work he has done includes, but not limited to the following: Youth Manager in the Office of the Premier; Head of Ministry in the Department of Economic Development, Tourism and Environmental Affairs. At his appointment as the KwaZulu Natal MEC for Education, Mshengu has been in the public service for 11 years.

MEC Mshengu’s political life spans over a number of years. From students’ politics with the Progressive Youth Alliance to being elected as the Regional Secretary of ANC Youth League in Moses Mabhida Region. After that, he was elected as ANCYL Provincial Deputy Chairperson, and later Provincial Chairperson, a position he currently holds. MEC Mshengu is also a Board Member of the OR Tambo Political School.