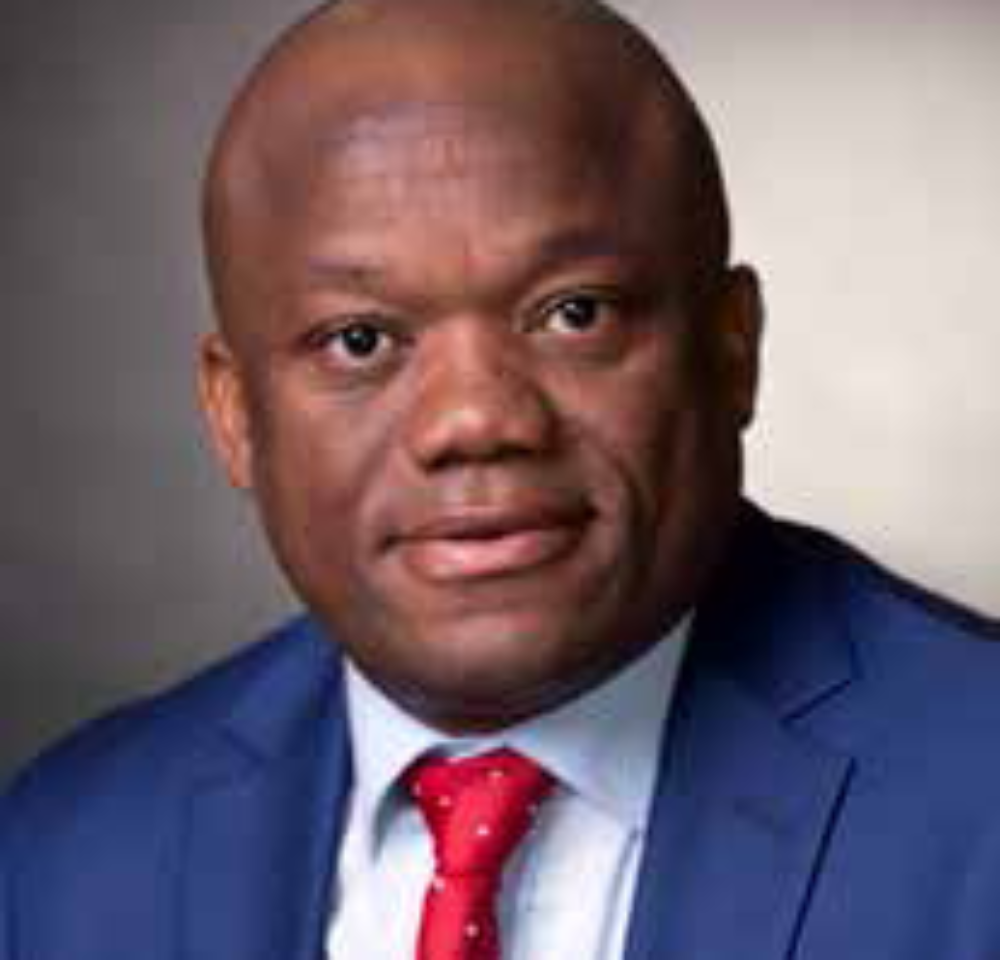 Mr Sihle Zikalala was born in 1973 in Ndwedwe, North of Durban in the province of KwaZulu-Natal. A dynamic politician, community builder and proven activist for social justice, Sihle Zikalala began to show exceptional leadership qualities at a very young age when he joined the struggle for the liberation of South Africa. Through exposure to the struggles waged by the South African liberation fighters such as former African National Congress (ANC) Presidents Mr Nelson Mandela and Mr Oliver Tambo, Zikalala worked tirelessly in the early 1990s mobilising communities to take part in the country’s first democratic elections in 1994. He is also lauded for the role he played in the peace processes that led to the end of the internecine political violence that mainly ravaged the province of KwaZulu-Natal in the early 1990s and threatened the country’s first democratic elections. In the process, Mr Zikalala became one of the most respected politicians and community leaders in the province and country which saw him being elected into various leadership positions within the ANC and various spheres of government. Over and above being the provincial chairperson of South Africa’s ruling party, the African National Congress (ANC) in KwaZulu-Natal, Zikalala was the former MEC for Economic Development, Tourism and Environmental Affairs and a leader of Government Business in the KwaZulu-Natal Provincial Legislature. He is driven by a passion to transform the economy of KwaZulu-Natal into one that benefits all the people of the province; one that is globally-competitive; an economy that gives physical expression to the freedom attained in 1994 and an economy that is at the cutting edge of global economic trends.To this end, he has highlighted the ease of doing business, the promotion of SMMEs and co-operatives as well as the drawing of the majority of previously-excluded people into the mainstream as some of his key focus areas. Further investment attraction and retention is at the apex of his priorities.

As the former MEC, Mr Zikalala has used his exceptional negotiation skills to build good relations and trust with various stakeholders in the province’s economy including potential investors. This has therefore led to KwaZulu-Natal receiving considerable foreign direct investments and constant inflows of both domestic and overseas tourists which is essential for the promotion of socio-economic development in the province.

Every one of his works is covered with a mantle of sacredness, through which he demonstrates the importance of architecture as a means of expression of human memory. In 1998, he founded his own firm, Terris and Jaye, which grew into one of the nation’s largest political consulting firms. In 2006, he founded Storefront Political Media to provide political clients the full range of media and message services.